As news develops in Kentucky about the coronavirus and its covid-19 disease, this page will be updated. Official state guidance is at https://kycovid19.ky.gov.
—– 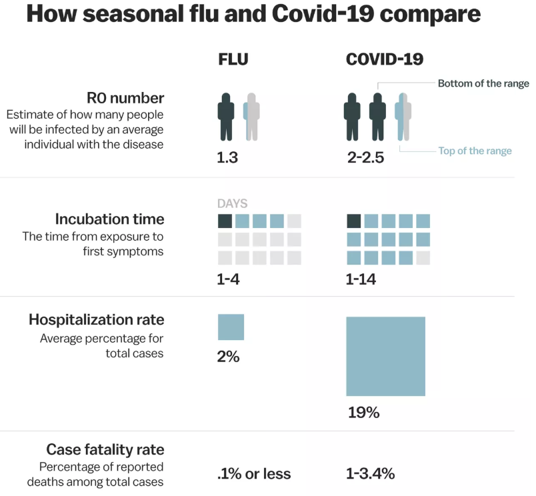 PROTECT YOURSELF AND OTHERS

Information about covid-19 in Kentucky can be found at kycovid19.ky.gov; to ask questions about the disease, call the state hotline at 1-800-722-5725.

Signs and symptoms of covid-9 include fever, cough, shortness of breath, but many people with the coronavirus have no symptoms, or may have the virus and be contagious for several days before developing symptoms.

If you develop symptoms and have been in close contact with a person known to have covid-19, or have recently traveled from an area with an ongoing spread of coronavirus, it is recommended that you seek medical advice.

The virus is thought to spread mainly from person to person through tiny droplets produced when an infected person coughs or sneezes.

Measures to protect yourself include: washing your hands with soap and warm water for at least 20 seconds; only use alcohol-based hand sanitizer if soap and water are not available; avoid touching your eyes, nose and mouth with unwashed hands; avoid close contact with people who are sick; stay home if you are sick; do not visit with seniors or people with chronic health conditions if you are sick; cover your cough or sneeze with a tissue and then throw it away; get a flu shot; clean and disinfect frequently touched objects and surfaces; and engage in social distancing, which means trying to stay six feet apart.

Previous ArticleRural hospitals seek help in covid-19 response legislation, which is blocked by Democrats, who say it’s too friendly to corporations
Next ArticleBill to help independent pharmacies goes to the governor