Since the first case of the novel coronavirus was found in Kentucky a year ago, the state has tackled three separate escalations of cases, but for almost a month has seen new cases and positive-test numbers go down, to the levels of nearly five months ago.

“Team Kentucky should be so proud of the progress we’ve made against this virus,” Gov. Andy Beshear said in a news release Friday. “We’ve got to keep up our commitment to each other until we reach the finish line.”

Beshear announced 920 new cases, bringing the seven-day average to 922, the lowest since Oct. 12.
The share of Kentuckians testing positive for the virus in the last week dropped again, to 4.25%, down from 4.45% on Thursday.
Covid-19 hospitalizations remain largely stable, with 606 people hospitalized with the virus (down 39 from yesterday); 179 in intensive care (up 7); and 76 on a ventilator (down 15).
Two hospital-readiness regions are using at least 80% of their intensive care beds: the easternmost region, from Lee to Pike counties, 81%; and Lake Cumberland, 91%.
Kentucky new-case rate ranks 13th, according to The New York Times. The state reports that rate to be 16.7 cases per 100,000 people.

The state’s daily vaccination report shows 789,083 Kentuckians have received a first dose of coronavirus vaccine, nearly 18% of the state’s population.

The state reports 22 more Kentuckians have been listed as dying from Covid-19, 19 of them confirmed and three of them probable. That brings the death toll to 4,754. The 14-day death average was 25.2. Half of Friday’s reported deaths were in Woodford County, ranging in ages from 54 to 97.

Beshear and Lt. Gov. Jacqueline Coleman will host a virtual memorial to honor the more than 4,700 Kentuckians who have died from Covid-19 and to the one-year anniversary of the first case. The event will be at 1 p.m. Saturday, March 6 on the rear terrace of the state Capitol.

In other pandemic news Friday: 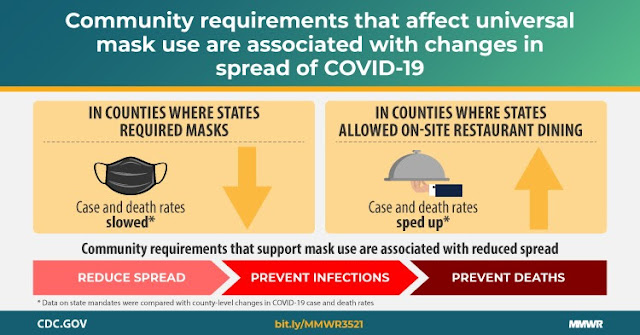